Cause and effect are widely misrepresented when it comes to synthetic nicotine used as workaround by US vape vendors. 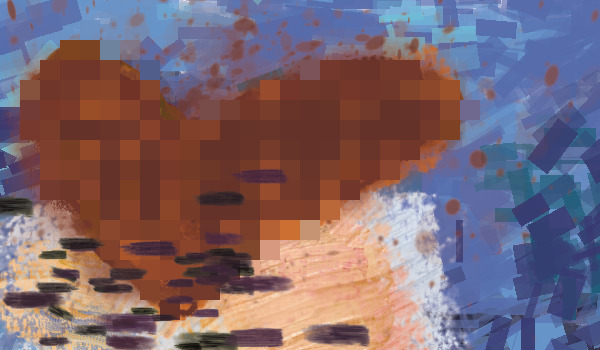 FDA and the loophole of their own making

"Synthetic nicotine" is lab-produced nicotine, rather than plant-extracted (chemically the same). It wasn't covered under US law / FDA regulation until 2022-03-11. Regulation authority was slipped into a finance lawmaking process (omnibus bill sans grandiotic label) to evade public discourse. Which closes the loophole, and rightly so.

The necessity for this change is widely misrepresented though. Origin for this oversight was misclassing nicotine as tobacco product, which is why synthetic nic wasn't covered originally. An US-only idiosyncrasy.

Its wide use by vape liquid manufacturers however stems from the clown show regulation on PMTAs. A process devised by ineptitude or for failure.

The PMTA process was conceived (by? or) with Big Tobacco companies in mind. And either disregard for small manufacturers or precisely so that it becomes too strenuous or expensive. Product safety remains an afterthought on the sprint for cementing an illicit market.

The FDA came under political pressure from action groups (with support from the actual tobacco industry no less!) to go along with conjecture-based prohibition. Hence altered the process intransparently.

Which is how other vendors came to the conclusion that the supposed "regulation" process was stacked and unmanageable. Synthetic nicotine wasn't used in vaping products before the PMTA clusterfuck unfolded. They remain irrelevant in countries where suitable regulation processes are in place.

It since became clear that prohibition pressure groups took the opportunity to shift causality. Liquid manufacturers are declared rogue for their temporary workaround on untenable procedures. Mostly within the bounds of existing law, btw. The ascribed crime seemingly the insistence on keeping people off tobacco.

There are bad actors of course (Puff Bars), but the generalizations clearly indicate a lack of analysis. Ascription to teen demand is the usual TOTC framing.

Not sure yet if useful for text classifier. Not enough samples, and seems to be a fairly temporary topic.