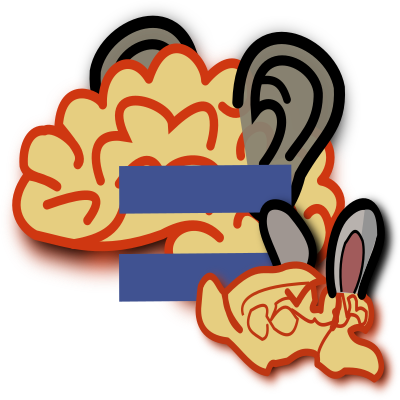 There's an oft-parroted claim that nicotine changes the juvenile brain, or causes irreperable damage in its development. This of course is bunk, based on misrepresenting rodent studies.

The human brain in 14-19 year olds is nothing like that of rats or mice in their equivalent "adolescent" stage (4-12 weeks old).
And if nicotine had such lasting effects on the human brain, "would we not have seen it?" (Tobacco had been around for a century.)

The origin assumption is certainly that nicotine is a plant neurotoxin for insects. Which of course has much less implications for humans, where it acts more like a nutrient/hormone. (When oxidized as nicotinic acid; it's also called niacin, formerly known as a vitamin b3 form [term not used anymore]).

The hyperbolic heroin comparison from 1988 notwithstanding, that's not to say that nicotine couldn't induce a dependence by itself (even isolated from tobacco).

But the implication that it changes the human brain, even for individuals where it potentially promotes other substance use, is still a bit farfetched. [citation needed; but also attributing too much probability to the possibility here]

There's now a longitudinal/observational study; unclear as to the relevance though. It measured cognitive abilities against tobacco/nicotine (and one-time) use, expressly does not establish causality. But kinda reeeks of the very selection bias they wanted to avert. The 117ml brain size reduction would be fairly odd. As are the lingustic skills (more an indictment of tobacco use probality from socioeconomic and educational inclinations). Gotta wait for real reviews...