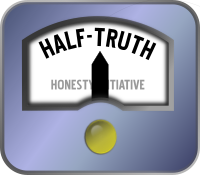 Nurses spreading false claims on e-cigarettes would be helpful

This article still claims EVALI was caused by e-cigarettes. Some other allusions are hard to decipher, but don't exempt it from a review.

It mostly confuses NVPs for THC vaporizers or dry-herb heaters. It's difficult to tell, but easily explained by the reference to interaction with the CDC. Tiffany Klein doesn't seem to have a profile at CTCA, so this review is attributed to the publisher instead.

It's not clear what author and the "interviewed" nurse were trying to achieve here. But the result looks highly confused and likely informed by CDC equivocations. "Half-Truth", albeit it probably isn't.